“Our thoughts and condolences go out to his family and friends,” Che said.Jost added, “President Bush was famously a very warm and gracious man who understood the power in being able to laugh at yourself.” 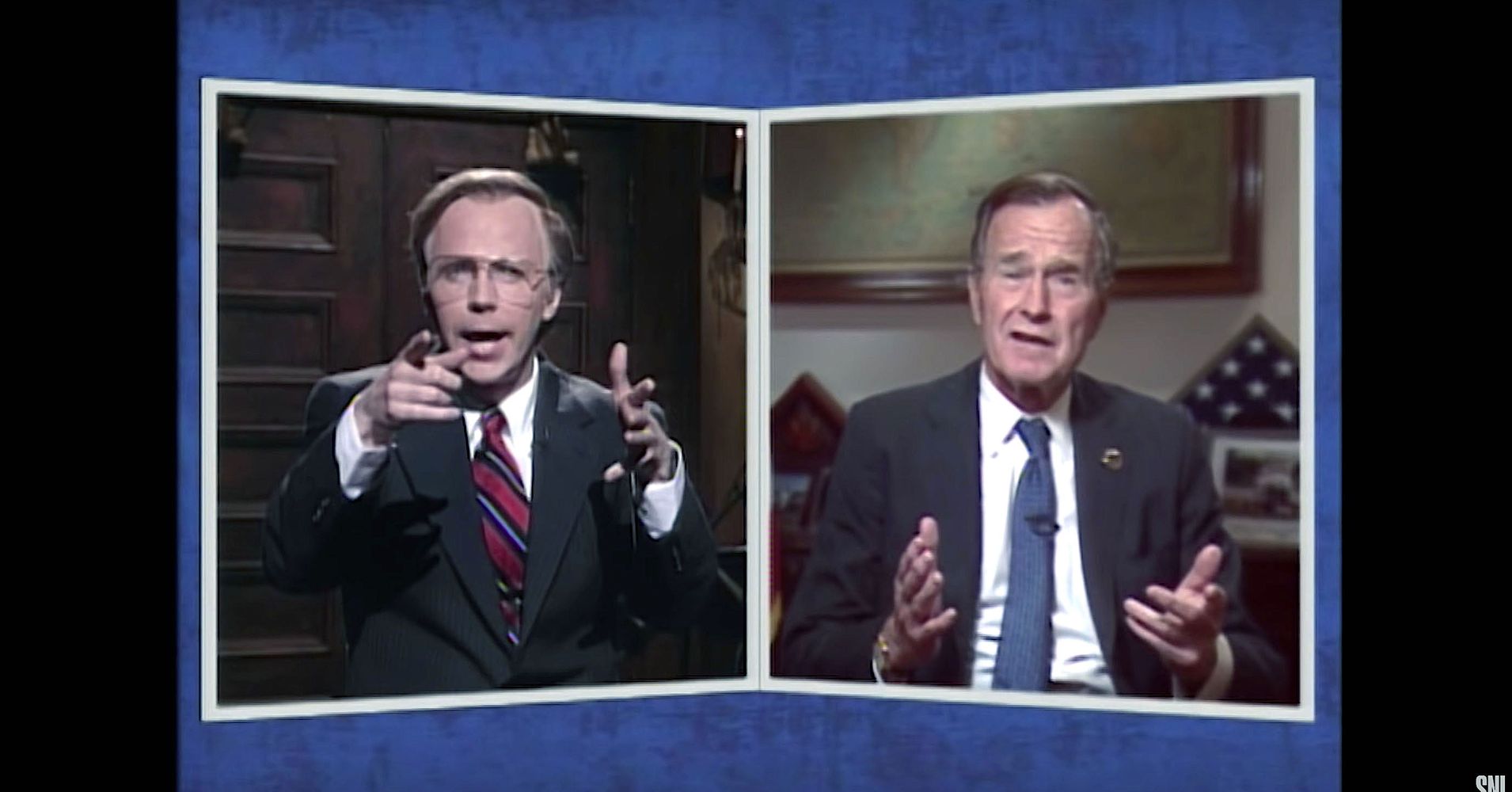 Throughout Bush’s presidency, Dana Carvey portrayed him on “SNL,” satirizing the cadence of his speech and his hand gestures.On Saturday night, the show played a compilation of Carvey’s impressions, along with a rebuttal from Bush.

4 things to know in honor of July 4th

By submitting my information, I expressly permit TodayPortal and its third parties and business partners to contact me by email with offers for goods and services at the email address provided and TodayPortal to use and share my information in accordance with its Privacy Policy and Terms of Service . TodayPortal may also combine my information with additional information obtained from other sources.

A Brain Scan May Predict Alzheimer’s.

The Best SNL Sketch You May Have Missed This Weekend